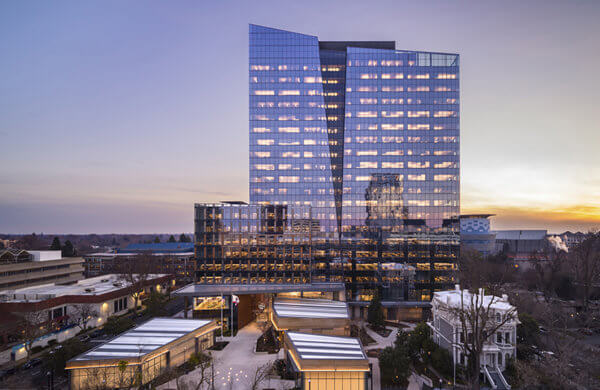 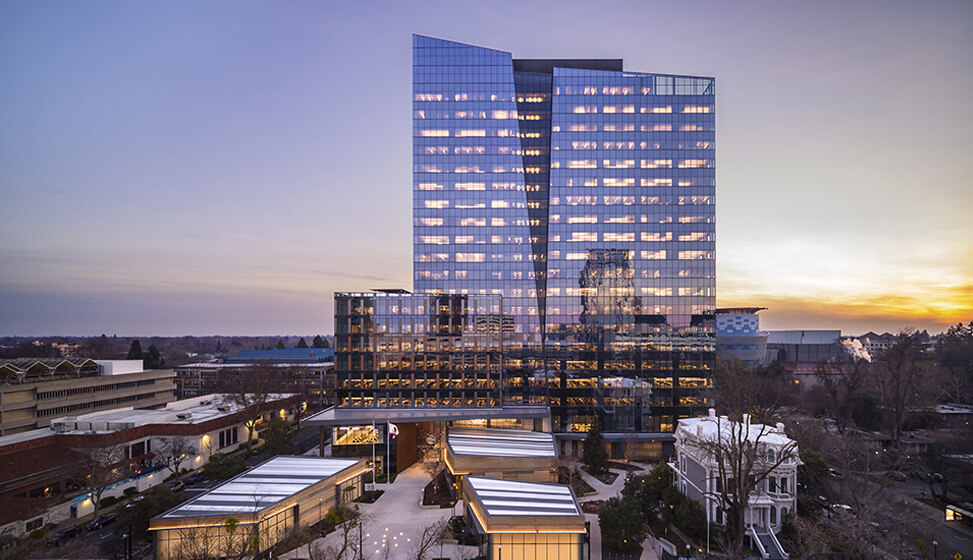 The New Natural Resources Headquarters project is the project by which I will measure all other projects. It is the most successful project I have been a part of, it is the best team I have been a part of, and it will always be the benchmark for success.
Richard Standiford
Project Director III, Department of General Service

The New Natural Resources Headquarters (NNRH) project entailed construction of an 838,000-sq ft., 21-story office tower in downtown Sacramento that serves as headquarters for the State of California Natural Resources Agency, Department of Water Resources, Department of Forestry and other key groups. Touted as the tallest building in downtown Sacramento, the tower houses 10,000 square feet of ground-level office space, a multi-vendor food court, and a pedestrian plaza.

The project also included exterior improvements to the nearby, historic Heilbron House, as well as ground-up construction of a childcare facility for approximately 120 children. The building was designed to meet Net-Zero Energy standards and LEED Platinum certification.

When the California Department of General Services (DGS) set out on their 10-year $2.4 billion sequencing plan addressing facilities deficiencies, they developed an audacious goal to be the “Owner of Choice. Instrumental to this goal was the concept of Partnering. Of equal importance, and with the NNRH project being the first and largest project in the 10-year program, was to develop a Partnering model that could lay the groundwork for the remainder of projects that were to follow.

The team fulfilled that mission by utilizing partnering as a collaborative commitment between DGS and all project stakeholders, including the design-build team, future tenants, the Office of the State Fire Marshall, and the Inspector of Record to maximize project success. Their model partnering program fostered a culture of “shared” relationships without regard to organizational boundaries that was based upon trust, dedication to common goals, an understanding of each other’s individual expectations and values, and full commitment to success.

During the project’s kick-off partnering session the team began planning with the end in mind and established common goals, communications protocol, and an issue resolution ladder. They also coined the term “Decision Velocity.” This meant that if a decision was needed, all appropriate entities would quickly convene and arrive at an informed decision in a timely manner so as not to cause any delays; something the team was committed to and lived by daily.

This partnering process was instrumental in keeping the team focused on the goals of the project that ultimately led to a successful outcome for all project stakeholders, including a 7-week early move-in for the building tenants. 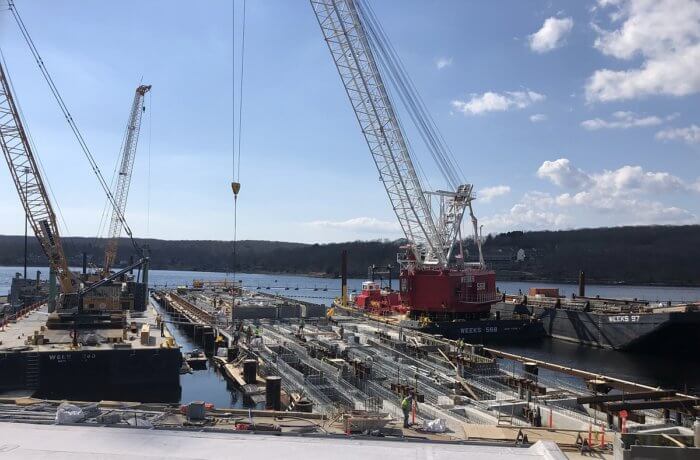 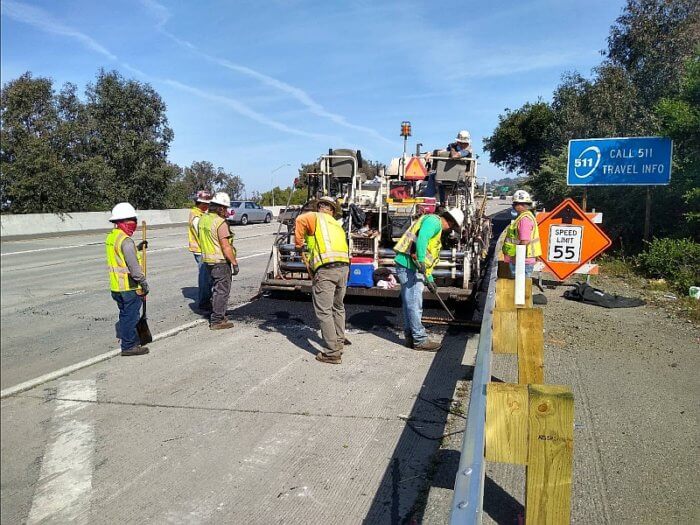